Heavy day. Definitely a heavy day. Goal for the day: build up to a heavy single in both deadlifts and cleans. Haven't done heavy deadlifts in a while so I decided to find out where we're going right now. Deads took my sharpest edge but I wanted to take couple of cleans anyway. Last weekend I was wondering between Holleyman and JJ - both hero workouts - and went after Holleyman. It was only natural to attack JJ too because it had stayed in the back of my head. I wanted to feel the pain.


Strength. Deads and cleans
I warmed up by posterior chain and lower body properly, did some "scorpion twists" to make sure my back, spine and core was ready for what's coming at ya. I started building up to a heavy single by loading 100kg on the bar and took a 5-rep set, slow one for the last rep to really engage posterior chain. 140kg felt like a feather. I added 30 more kilos and took a double. I've done a triple @ 180kg some months ago, it might be fun to see how many reps I could nail at heavier weights. 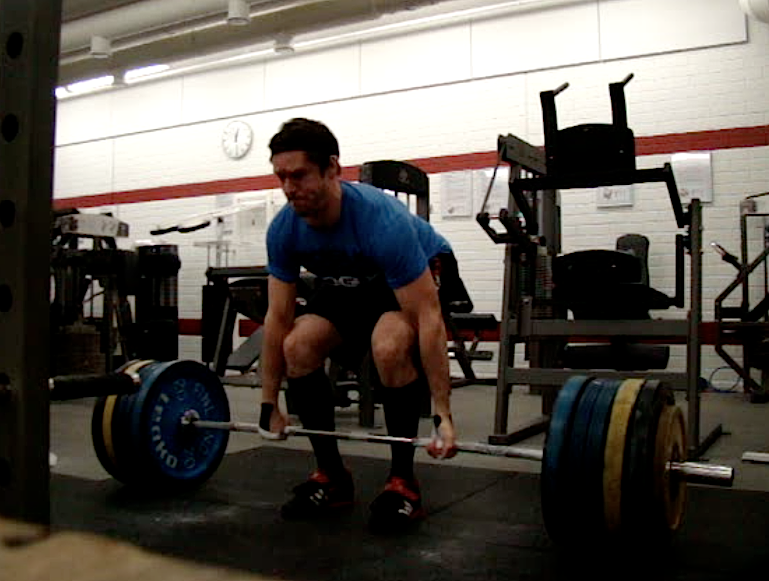 I decided 190kg would be a light one. Mental decision, I cheated my mind to make it light. As I took it up I knew there would be a new personal record today. Those around 200kg lifts are not easy so I jumped 20kg up right away to a PR lift of 210kg. It came up nicely, in my opinion. Not perfectly lined back but still a decent lift. It felt like it wasn't the ultimate max load but I don't wanna sacrifice form over kilos at these weights. It would be scary to smash the max load with a terrible form.

I was really happy on getting another PR on deadlift. I'm 34 years old and still hitting records on a steady pace. I'm satisfied on the strength levels I've gained through crossfit even though my main focus is on building a good engine within me. Strength is somewhat a compulsory element you must have in order to have a strong machine inside you. And let's be honest, it's freaking cool to lift heavy sh*t often!


Huh, what a workout. I don't have parallettes at the gym. I once asked for them but it's pretty obvious I'd be the only one using them so they didn't wanna order them. We've got rings, box and bumper plates so got to be pleased on the equipment =) 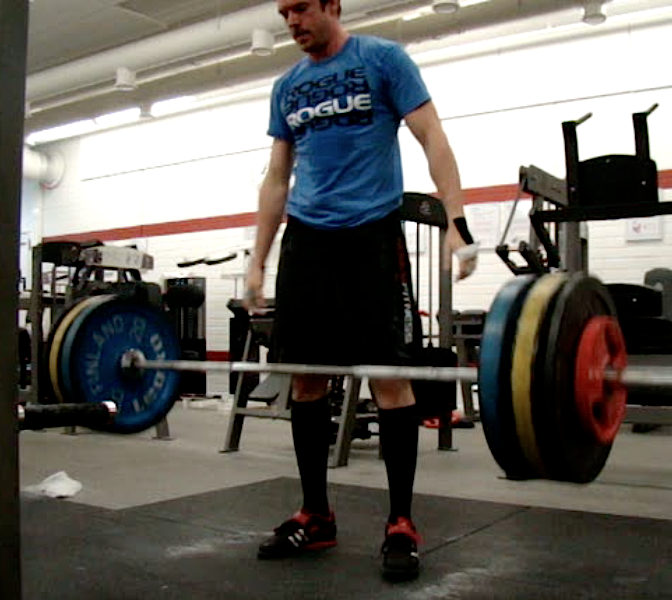 This workout is a little sick. There are some mixed emotions in play. In the beginning handstand push-ups suck a lot and cleans are easy. In the middle of the workout it gets easier as a whole, the rounds between 4-8 were quite steady pace around 3 minutes. Then the last couple of rounds really start to get under the skin. Hspu's get easier and squat cleans are a nightmare. Last 3 rounds were simply awful because of the cleans. My lower back was on fire all the time. It didn't even help on those rest periods I had between lifts or on the hspu's.

Because of the lack of parallettes I modified it so that I put plates on both sides of my head. I have no idea how big the elevation should be actually. Never have I completed deficit hspu's in a workout. I'm telling you they weren't easy. In the first round they went okay because the workout had just began and not lot of burden had been focused on shoulders and arms. I mainly tried to do hspu's in sets of 3 reps throughout the workout. On the first rounds probably a little more than that.

On squat cleans I took singles all the way from the first to the 55th rep. It was a blessing to being able to drop the bar down on the floor after cleans. That was possible as we were training just the two of us at the gym. It's probably a little frowned upon when there's more people at the spot. The clean part was okay, easy in the beginning, little by little it got heavier but there was no possibility on missing a lift. The most difficult part was the burn in my lower back when I was in the bottom position of the squat. And these had to be done in squat cleans, power cleans were not allowed.


This Sunday was a heavy day, no questions asked. Heavy singles in deadlifts and clean plus a hero workout. That creates a good combo of fitness!