Today I had time to hang out at the gym for just a little while because we were heading to a dinner and theater afterwards with a bunch of colleagues, Toni including. We were both planning to hit a workout but unfortunately he missed the session. I decided to go for a classic, Air Force. I'll write more about it later. Now I have some issues with internet connection. To be short: it was brutal!

Air Force. Time, 9.48. Compare to 30.8.2013
Okay, internet connection is back and I'll try to re-live the feelings of yesterday's workout. That was some nasty shit. Toni did this one this Wednesday too and thought it was horrible. I've never done this rx'd. Once as individual February 2013, that time I did it as written except for the overhead squats which I didn't do at all. And one year ago in August as a partner workout with Toni. But that was way lighter as pair wod.

The point of this workout is to crawl in to that dark place and fight through the emotions. Just think about a happy place and grind through. There are 4 burpees on top of every minute which brings this to another level. You throw that 4 burpee element to any workout and it's a different game. 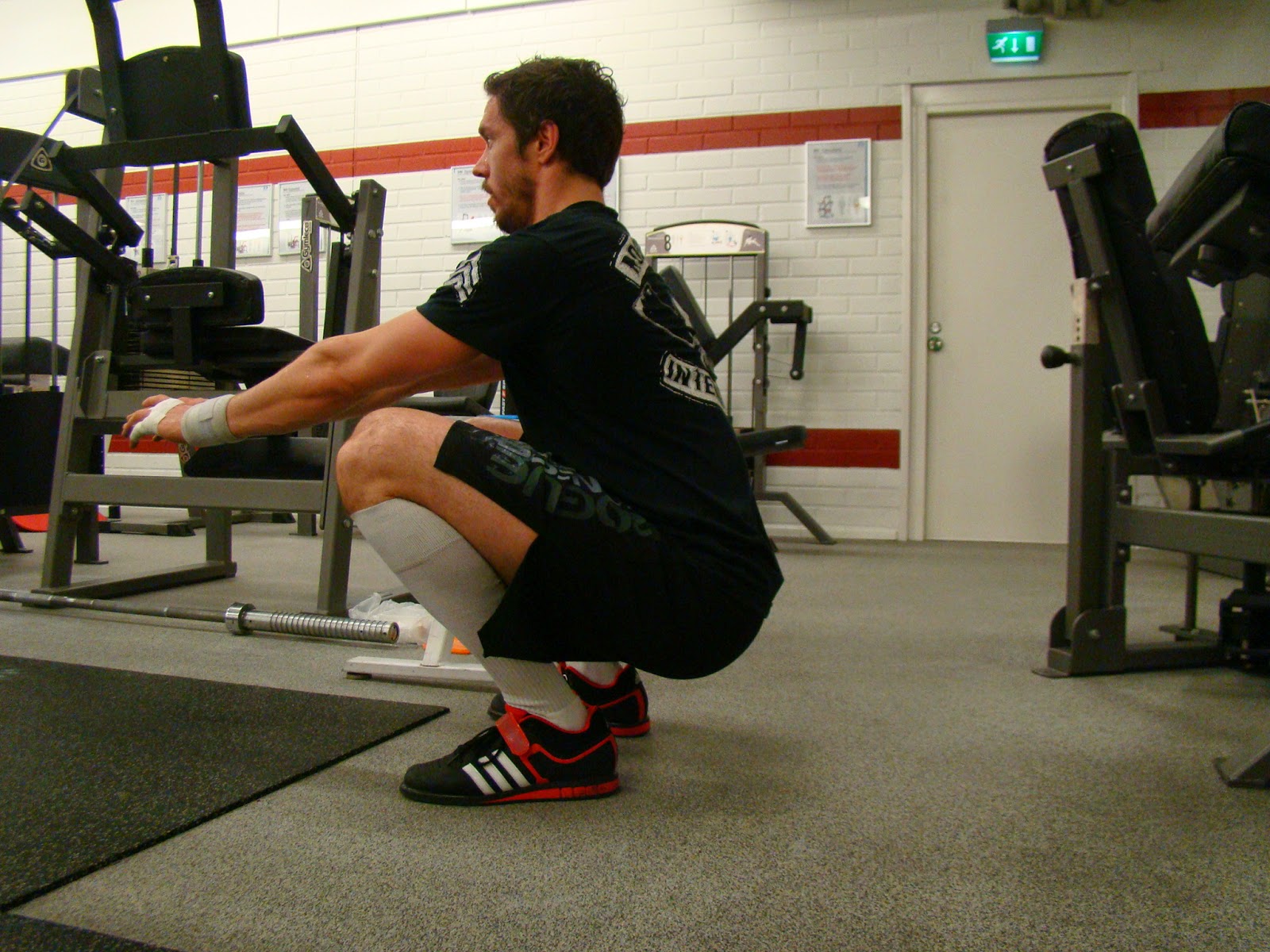 I got the thrusters done in the first minute and it was time to thrown chest to deck immediately after that.  I was happy for not having to pick it up anymore for 1-2 reps. That would have been a turn off. This was probably first time doing sumo deadlift high pulls in 2 years or so. I honestly don't remember having done them except for the Air Force workouts last year of course. This was the first time this movement felt natural. It was so awkward in the beginning of my crossfit training. I got these done in maybe 14-6, that means to say I had to do burpees between those sets. 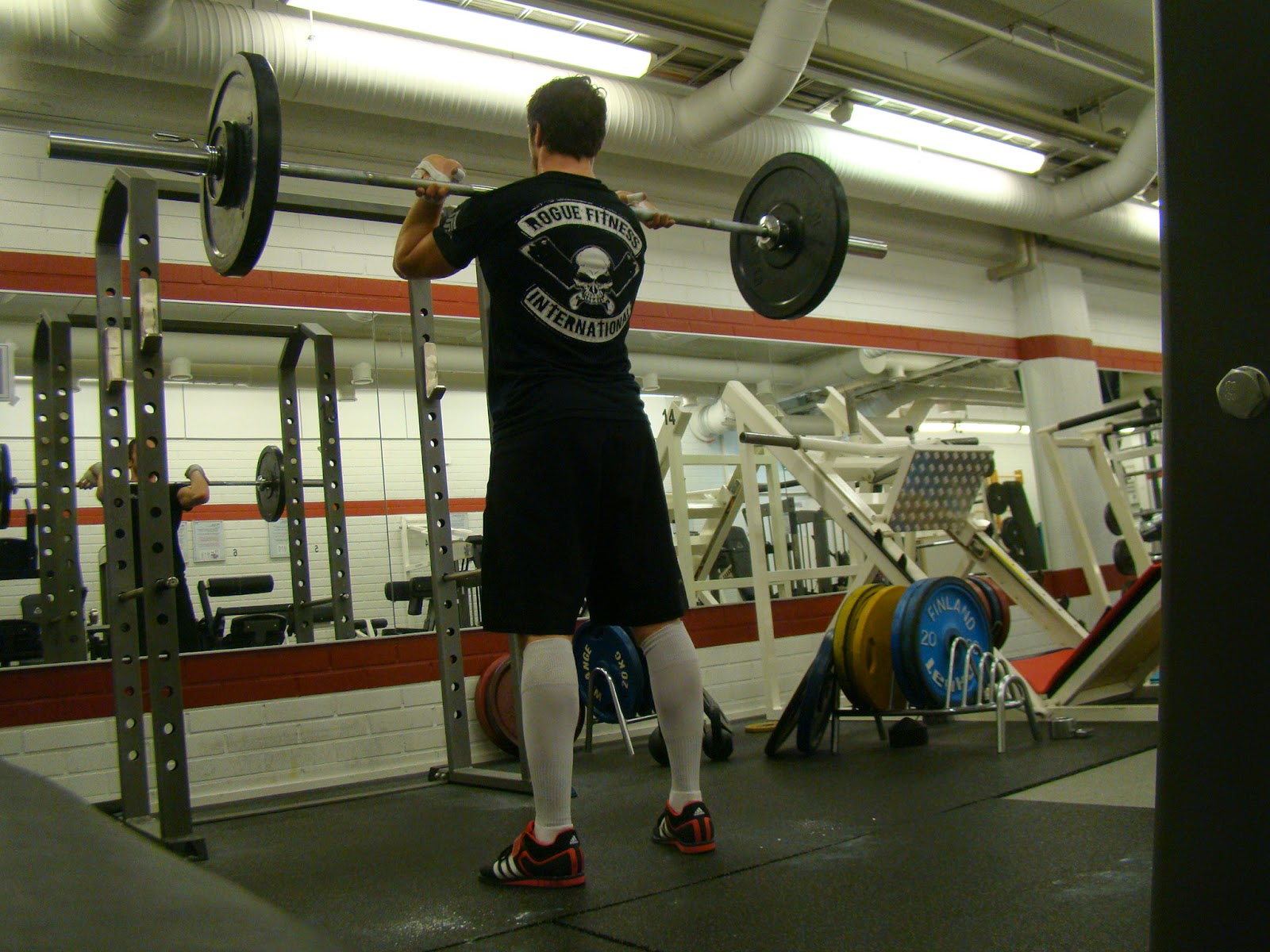 I remembered these were supposed to be done as push presses so I didn't jerk the bar. Just today, one day after the workout, Toni revealed the true nature of that shoulder-to-overhead standard. I was desiring to push jerk it but stuck to push presses as I thought that was the rx'd version. Don't remember how many reps per set but I recall doing them in 2 sets. I guess. 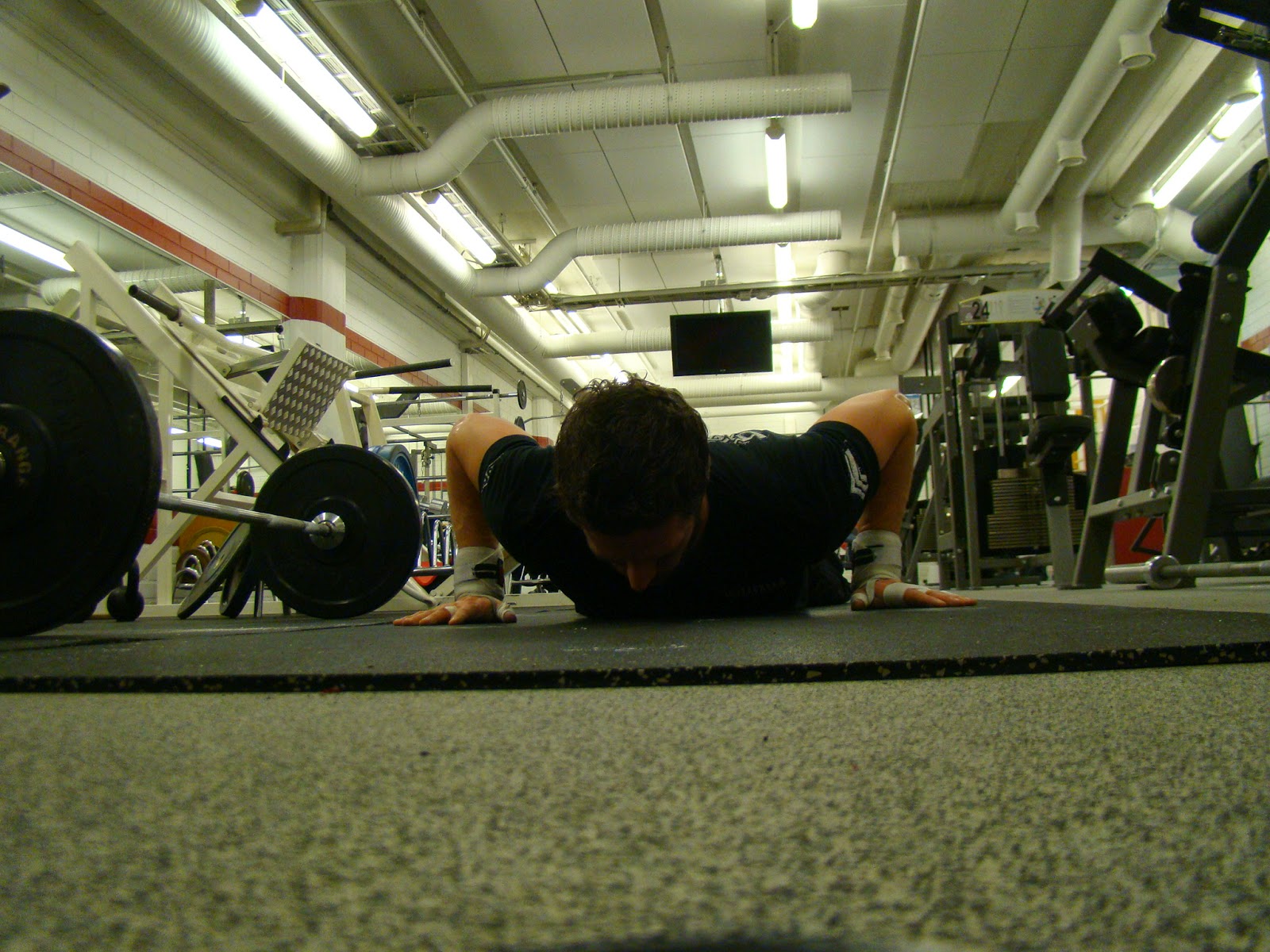 Overhead squats… This was easily the most challenging element for me, hands down! I took 'em in sets of 3-5 reps. Then I had to drop the bar down, reset, complete the punishment burpees, raise my head again and start working. On the first minute of ohs I power snatched the bar, from then on I took it clean and jerked it on my back rack from where I jerked it overhead for the squat. Now as I write it down it sounds kind of irrational but at the moment power snatch didn't feel like a good idea. On the first set of ohs I didn't have much positive thoughts concerning this benchmark workout but after 2-3 sets I got my hope back. 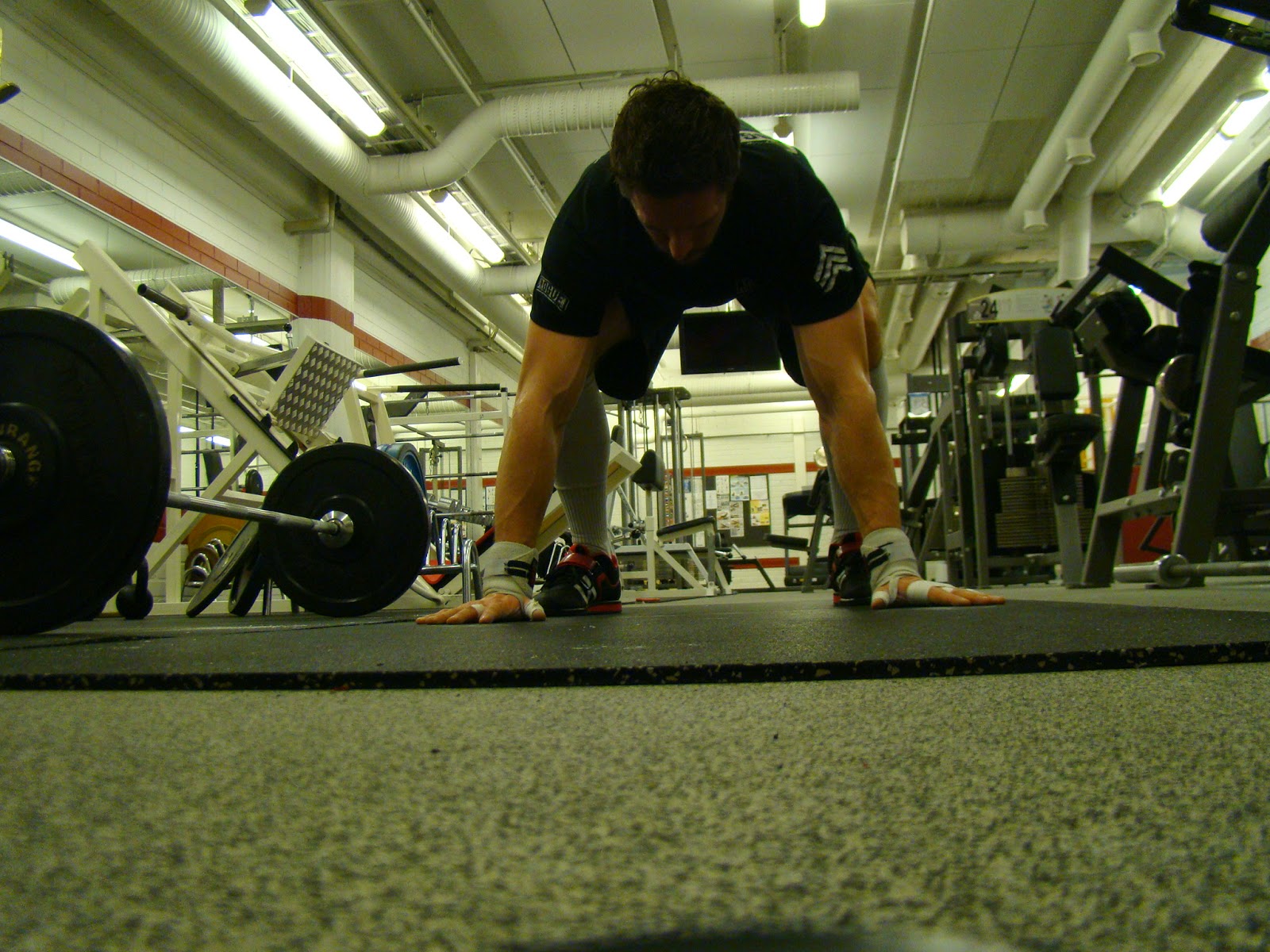 After the last set of ohs I had time to complete couple of front squats before the last burpees. Those few reps were crucial because I decided to mentally push through the pain and burn in my legs no matter what. The burn in my quads was enormous after completing the last 14 front squats in the last minute. Finally the clock stopped at 9.48, and I was happy again =)

I was hoping to catch the entire workout on tape but unfortunately I forgot to empty some old videos there so memory card got full of old training clips. Here are the first 2 minutes of it, thrusters, burpees and some sdhp.