It was nice to train outdoors but I really needed to get my hands on a barbell. It was about time after having two bar-free days. It was just rings, rope and kettlebell during the Easter weekend. We hit it right away to the gym with Pauliina after we came home. To be honest I really hadn't thought about the entire training session in particular. Just knew it's gonna be squats in some form. 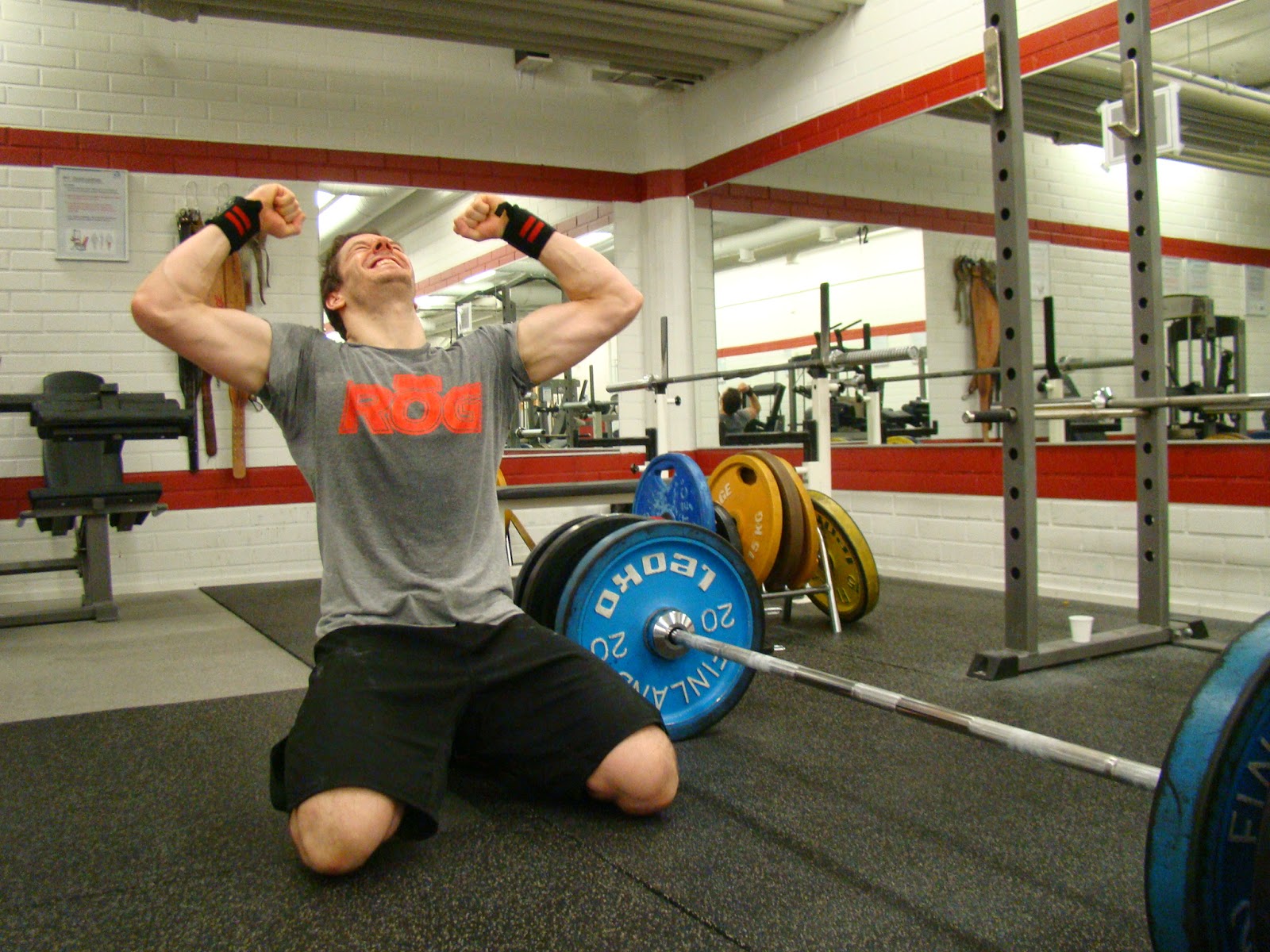 Squats.
I wanted these squats to be heavy. So after I took some triples/doubles at 90, 110, 120kg I decided to take singles at 130kg and over. This was a great way to get heavy reps in my system. Towards the end those lifts were challenging but my mental game was right on the spot so there were not going to be any misses.

Obviously recovery was getting short in the end but still enough to get the strength back in my legs before the next squat. I'm very satisfied over being able to make it all the way to 140kg. That was my goal but in the beginning I had some doubts which I fortunately was able to push aside and focus purely on the lifts, and nothing else.

OHS.
It felt already on those first reps with an empty bar that my shoulders were loose enough to get something decent up. My goal was to on go by feeling, and to go as deep as possible if mobility allows me to. This plan stood up to 70kg, with all sets as 5's. Don't know if I've done 5x70kg ever, don't have that specific stats on this one. At least the reps have not been as good as today, that's for sure.

I was okay with that weight so I decided to add the stakes and aim for a personal record. Put 10 more kilos on the bar and took a single at 80kg. Got it. At this stage I decided to forget about my previous record of 85kg and jump over it right away to 90kg.

The bar was a little intimidating considering how to get it overhead. Pressing 90kg is no joke to me. I have probably push pressed this weight from front rack but nothing beyond this. Heavier barbells should be jerked for sure. The thing is that I haven't jerked behind the neck basically anything else than 80kg, and some singles at 85kg when I have attempted for ohs record.

Anyway, I got the bar up, had to really press it to stabilize it. Squeezed my butt cheeks, tightened the core and started the slowest descendent in the history of overhead squats =) On both 80 and 90kg lifts I didn't hit ass to grass. I was happy on getting below parallel and then back up. Nailing this last rep was a weight I have not been dreaming for like ever. It was a real success story to get it done. But at the same time it makes 100kg so close that I guess that needs to be conquered some day…

My bodyweight is 80kg so this was clearly over my bodyweight. It still is obviously a weakness. I remember 15xbw overhead squat used to be some sort of benchmark for crossfit athletes. Some months ago these monsters that are Games level athletes aimed to hit 15 reps at 1.25 x bw. That is sick. However, getting more reps at bodyweight is something fancier than getting a cool 1RM at 100kg or alike. It's more beneficial to being able to move semi heavy weight for multiple reps than heavy load for one rep.